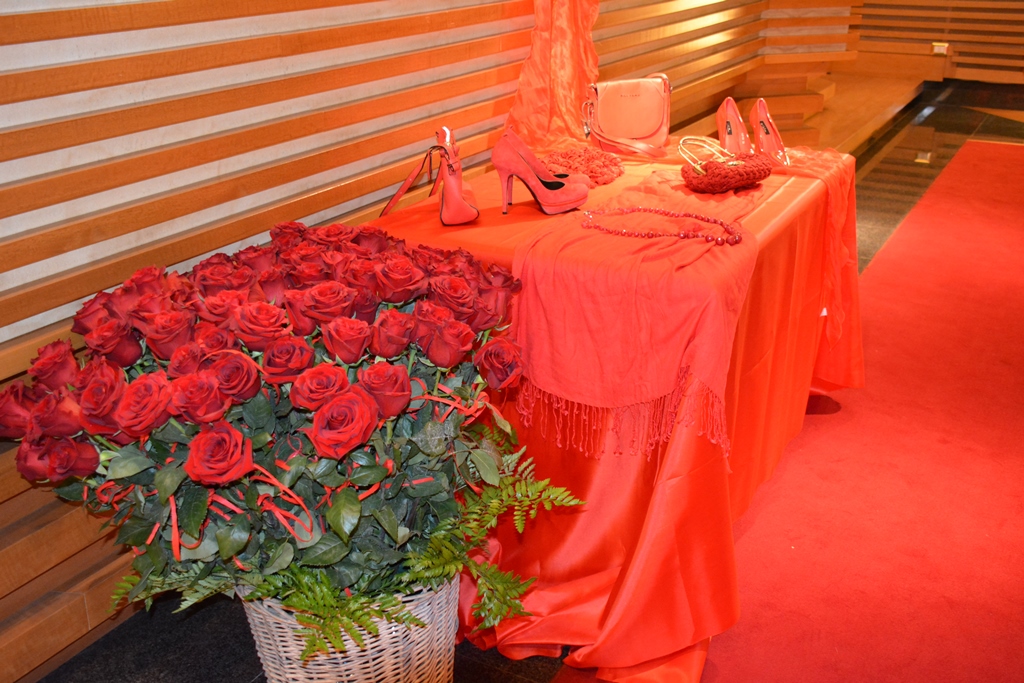 On the occasion of the International Day for the the Elimination of Violence against Women, which is celebrated every year on 25 November, the Scuola di Perfezionamento per le Forze di Polizia (Interagency Law Enforcement Academy of Advanced Studies) welcomed an event organized to analyze this topic and  promoted by OMCEO, Rome-based Provincial Association of Surgeons and Dentists.

This meeting was aimed at underlying the peculiar role of medical staff, together with  Police Forces, in detecting the prodromal signs of acts of  violence against women in order to  guaranteee in advance assistance and protection  to the victims.

After the welcome speech delivered by the Academy Director, Carabinieri Corps Major General Giuseppe La Gala, who stressed that this phenomenon has spread over the whole society without boundaries and social categories, Senator Annamaria Parente, President of the XII Public Health Commission took the floor. She emphasized the social concern deriving today from the phenomenon of femicide.

Several doctors having different medical specialities, as well as eminent lecturers, participated in this meeting, which concluded with  the presentation of the “patrolling dentist”  project aganist gender-based  violence and violence against children, as well as with the description of some guidelines to counter violence in the doctors’ and dentists’ facilities.

The lecture delivered by National Police Vice Questore Francesca Capaldo, former trainees of the XXXVI Advanced Training Course, responsible for the secretary’s office of the Observatory for Security against Acts of Discrimination (OSCAD), is to be mentioned. OSCAD is an interagency organization operating at the Criminal Police Central Directorate with the aim of providing a proper support to the victims of any form of discrimination, facilitating the  lodging of complains as well as the detection of  crimes based on discrimination.

In particular, Mrs Capaldo described in details the cultural background of this phenomenon as well as the peculiar circumstances in which further acts of discrimination, in addition to the gender-based violence, are carried out.